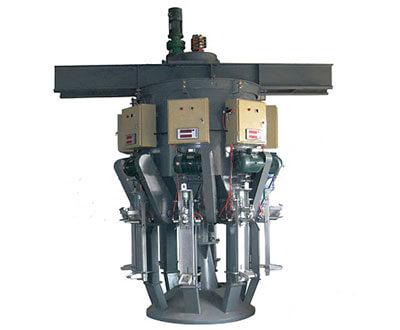 Cement packing machine is a kind of cement equipment which is necessary for the production of bagged cement. It is mainly used to complete the automatic packing of cement and other powder materials with good fluidity, such as fly ash, gypsum powder, cement additives, etc. It is widely used in cement plants and other industries.

The cement packing machine can be divided into a fixed type and rotary type. The fixed type usually has 1-4 cement discharging nozzles. The rotary type includes 6-14 nozzles and operates in a rotating way to realize the automatic cement bag filling.

AGICO is a professional cement equipment manufacturer. The BX series rotary cement packing machines produced by us adopt the frequency conversion and speed regulation main transmission system, eccentric feeding rotary structure, material level measurement and control system, electromechanical automatic control and microcomputer automatic metering device. Compared with other packing machines, it features reasonable structure, accurate measurement, low energy consumption, large packaging capacity, and convenient maintenance. Besides, its most prominent feature is the realization of many automatic functions, such as the pressing and loosening of bag mouth, the opening and closing of the cylinder, and the bag dropping. It is a good choice for powder material packing.

The main transmission device is composed of an upper beam, bearing seat, hollow spindle, transmission gear, and a reducer with motor.

The power supply system can be divided into two parts: the first part is the main transmission rotary drive system; the second part is the filling motor of each discharging mechanism and the power supply of each executive component and microcomputer system.

The rotary bin is a metal structure of the packing machine, which is cylindrical and rotates coaxially with the hollow spindle. There is an inlet port, inspection and maintenance openings, and level indicator at the top of the bin. The hollow spindle is set in the center, which is also the overflow pipe of the bin. Motor base and control cabinet brackets are welded on the outside of the rotary bin. They can be used to install motor and single nozzle control box.

The weighing mechanism consists of a weighing sensor and a microcomputer.

The front of each discharge nozzle is equipped with a bagging weighing frame, which is fixed with a bag-pressing and bag-dropping mechanism.

A set of the pneumatic control mechanism is mounted at the rear of each discharge nozzle. This mechanism is composed of a cylinder, adjusting mechanism, oil-water separator, solenoid valve, and other components.

The dust collecting plate is installed at the bottom of the packaging machine. It collects the return cement of overflow pipes and discharge nozzles and then sends them back to the bucket elevator through the screw conveyor for refilling.

Cement powder is first conveyed to the vibrating screen by the bucket elevator after it is screened out of impurities, it enters the intermediate bin for storage. When all of these preparatory measures are finished, cement storage in the bin is fed into the feeding device of the packaging machine.

The cement packing machine produced by AGICO adopts the eccentric material feeding method. Cement powder in the feeding device continuously enters the rotary bin by controlled by the level transmitter mounted outside the bin. Its rotary speed is regulated by frequency conversion and the rotary direction is clockwise. After that, the cement powder will be sent into the discharge hopper and be continuously filled in the bag under the action of a high-speed rotating impeller.

There are four types of filling process:

(2) When the bag weight is less than 0.8kg, the microcomputer control system considers that the bag is not inserted. The solenoid valve works and the cylinder is closed

(3) When the bag is dropped, the microcomputer control system stops filling by controlling the electrical components

After receiving and cleaning the floating ash, the dropped cement bags are transported to the warehouse by the belt conveyor. To reduce dust pollution during the filling process, a dust collecting system is formed by the cone intermediate disc and the dust collecting plate. The returned material of each discharge nozzle can be sent back to the bucket elevator by the screw conveyor. 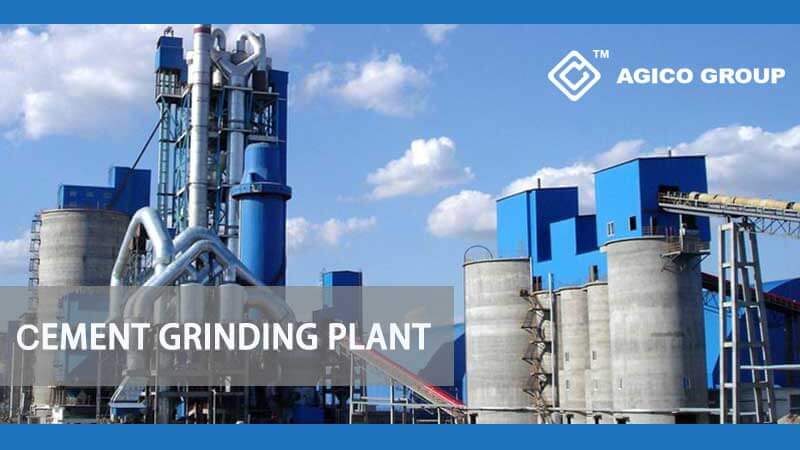 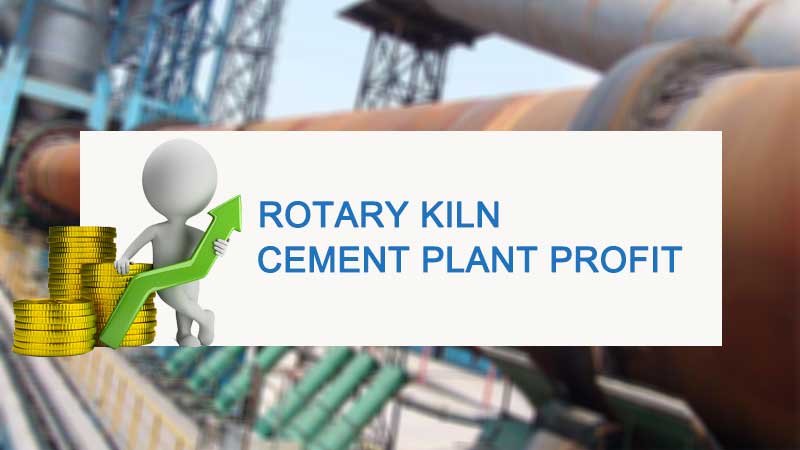 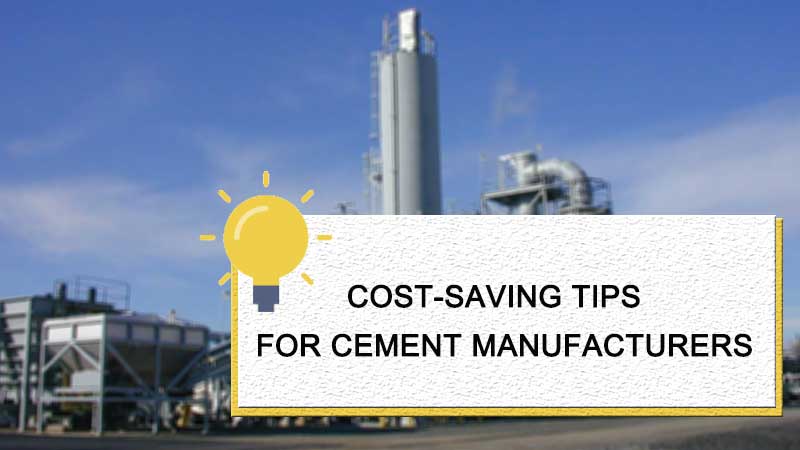 Get In Touch Now!

For further information about AGICO cement equipment and the service we offer, please feel free to contact us by using this contact form. We will respond as soon as possible.